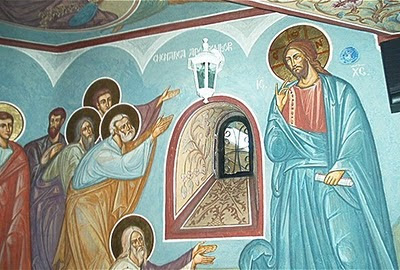 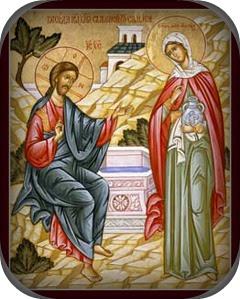 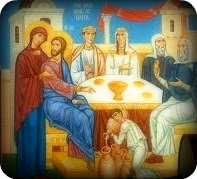 So unless there is a solid argument that using NFP is disordered, we should not place another burden upon families. Yes, we should trust in the providence of God, but God gave us reason, knowledge and intelligence. These are the highest faculties given in creation, and these are to be used to cooperate with God's providence."
shared by priest's wife - S.T./ Anne Boyd at 3:30 PM