a blessed Saint Philip's Fast to you and yours 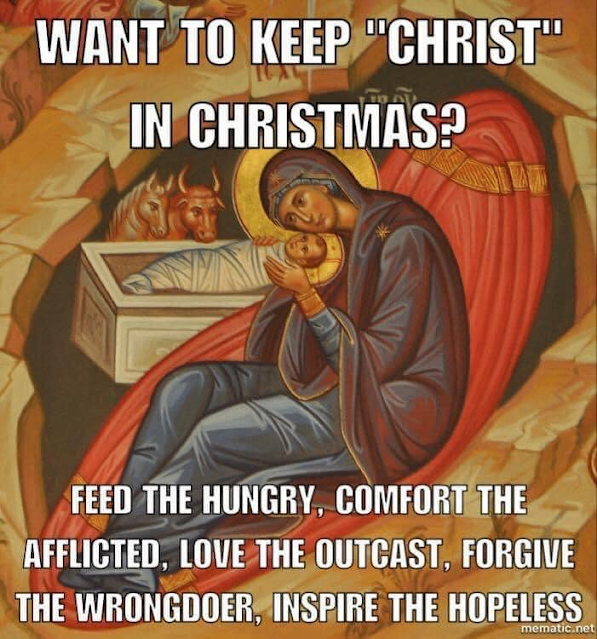 Lent, Lent, It's time to repent (re-posting yet again just because) 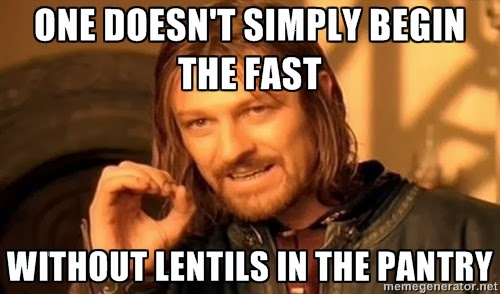 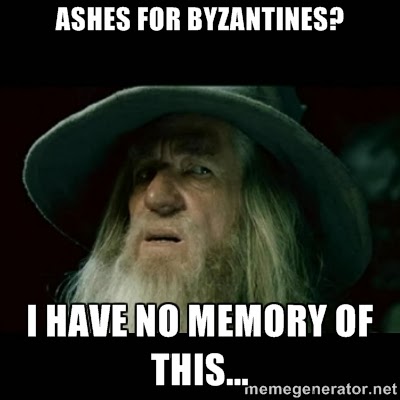 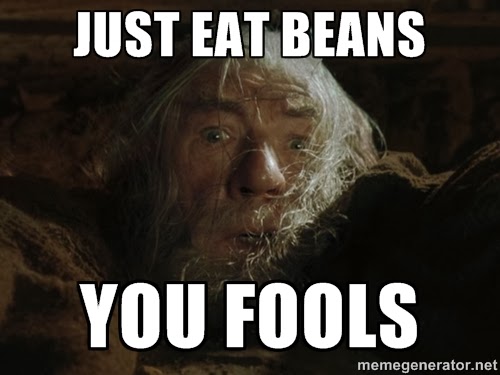 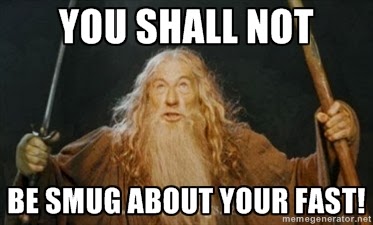 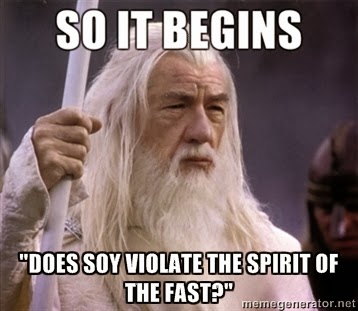 (yes- I know the first photo is from Game of Thrones- even though I haven't seen it...just a bit of fun!)
click on the LENT label below for former fasting posts...
shared by priest's wife - S.T./ Anne Boyd at 3:33 PM 11 comments:

Read along with us this Great Lent: Reflections on Thirty Steps to Heaven

Every Friday morning, some friends and I will be pre-reading and then discussing portions of the book Thirty Steps to Heaven: The Ladder of Divine Ascent for All Walks of Life. I have owned the book for a few years, but I have not really read it. Flipping through pages and reading a paragraph or chapter here and there is not the proper way to read this book. So, a book club it is.

This week, we will be pre-reading the steps on renunciation, detachment, and exile. The author states that these steps are quite different in practice for laypeople.

Even the introduction is rich and ripe with meaning. My favorite lines might be the last two sentences- "One final word of warning: very few people indeed will have climbed all thirty steps of the Ladder of Divine Ascent. If you think you have. you probably need to go back to the beginning."

thank you for clicking on this affiliate link to support this blog
shared by priest's wife - S.T./ Anne Boyd at 9:17 PM 1 comment:

image from Catholic Voice
Eastern Christians fast from animal products and even wine and olive oil in some traditions during all of the four fasting periods of the year. Wednesdays and Fridays through the year are vegan as well. We might indulge in fish on Sundays. But do we really?
Roman Catholics barely fast at all, but if they fail at abstaining from meat on Fridays in Lent, they will go to Hell. But do they really?
In reality, Eastern Christians fast as well and as 'harshly' as they can and discuss their fasting plans with a spiritual father. The goal is 'more than last year and less than next year.' There is no 'letter of the law' because the ideal is no food at all.
Perhaps the reason why Roman Catholic fasting guidelines are so 'easy' is because there seems to be more of a philosophy of sticking to the letter of the law (even so- there are concessions made for age, health, etc)- the Church does not want to burden the people with sin, so the fasting/abstinence guidelines are very do-able for the majority of people.
So- the guidelines for fasting in the Eastern Christians churches are quite strict, but the personal responsibility to follow the ideal is potentially lax (when in conference with a spiritual father) and the guidelines for fasting/abstinence in the Roman church is quite relaxed while the personal responsibility is quite strict. Like so many parts of our faith, East and West are two sides of the same glass. 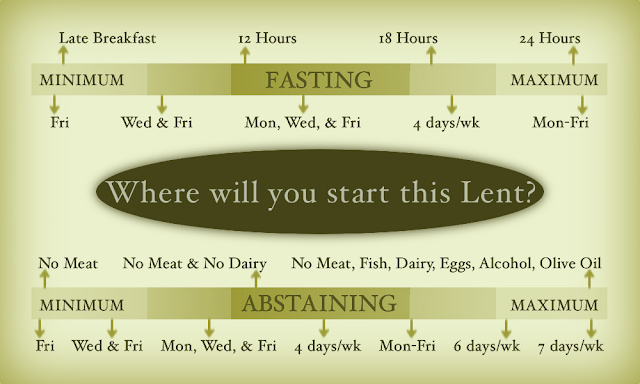 Orthodox & Catholic- Byzantine Lent: pray, fast, give alms during this tithe of the year

ON FASTING: Father, make me poor before you. Grant me grace that through fasting I may understand how much I need you. Grant that through fasting my desire for You may grow, that my heart may long for you as the deer longs for the running waters and the desert for the clouds of rain. Father, I pray to you , grant that through this fast my understanding of the hungry and the thirsty, of those who do not have enough of material goods, may especially grow. help me see what I do not need but possess, that I may give it up for the benefit of my brothers and sisters. O Father, I especially pray to You. Grant me the grace to become aware that I am but a pilgrim on this earth, that, when passing away to the other world I shall not take anything with me but love and good deeds. Let the awareness grow within me that even when I possess something I cannot call it my own for I have only received it from You to manage it. Father, grant me grace that through fasting I may become humbler and more willing to do Your will. Cleanse me of my selfishness and haughtiness. Through this fast cleanse me of all bad habits and calm down my passions, and let virtue increase in me. Let the depth of my soul open to Your grace through this fast so that it may totally affect and cleanse me. Help me to be always like your Son in trials and temptations; to resist every temptation, so as to be able to serve You and see Your Word more and more, day after day. (Father Slavko Barbarič)
shared by priest's wife - S.T./ Anne Boyd at 5:00 AM No comments:

celebrating Clean Monday of the Great & Holy Fast --- Lord, be merciful to me, a sinner!

"O Lord and Master of my life, grant me not a spirit of sloth, despondency, love of power, and idle talk.
But give to me, your servant, a spirit of sober-mindedness, humility, patience, and love.
O Lord and King, grant me the grace of being aware of my sins and of not thinking evil of those of my brother.
For you are blessed, now and ever, and forever. Amen
St Ephrem
shared by priest's wife - S.T./ Anne Boyd at 5:00 AM No comments:

Today the Church remembers the expulsion of Adam and Eve from Paradise. The Church also calls us to seek forgiveness as we enter the time of the Bright Sadness, the Great Fast, tomorrow.

God created Adam and Eve to live in communion with Him forever. They were given two commandments in the Garden, one positive and one negative. The first was to be fruitful and multiple (see Genesis 1:28) and the second was to fast from the fruit of the Tree of Knowledge of Good and Evil. (see Genesis 2:16-17)

Sadly, they did not obey and because of their disobedience, Adam and Eve were cast out of Eden and lost the life of blessedness, knowledge of God, and communion with Him, for which they were created. Both they and their descendants became heirs of death and corruption.

Let us consider the benefits of fasting, the consequences of disobedience, and recall our fallen state. Today we are invited to cleanse ourselves of evil through fasting and obedience to God. Our fasting should not be a negative thing, a mere abstention from certain foods. It is an opportunity to free ourselves from the sinful desires and urges of our fallen nature, and to nourish our souls with prayer, repentance, to participate in church services, and partake of the life-giving Mysteries of Christ. (taken from Byzantium on Brew)
shared by priest's wife - S.T./ Anne Boyd at 12:58 PM No comments: