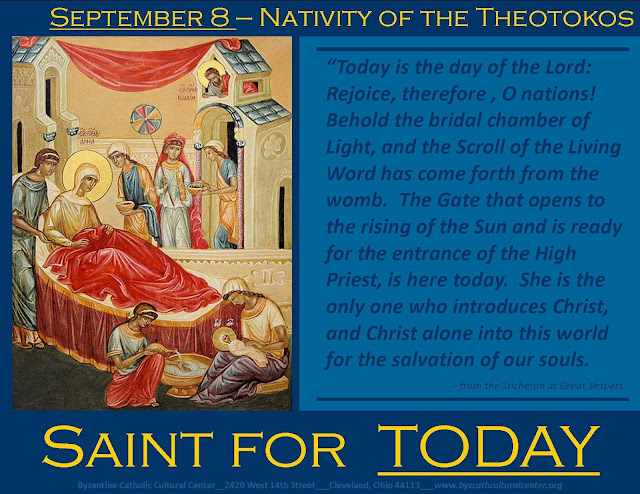 strongly opinionated priest's wife: why I am publicly wishy-washy about Harry Potter & veiling

A friend asked me if I have allowed my teen daughters to read the Harry Potter series. Uh-oh...my face fell....has there ever been such a loaded question in the past twenty years? Harry Potter or no Harry Potter- for many people this is a litmus test of spiritual seriousness far stronger than veils or no veils...
If I say that I agree with Regina Doman's and Decent Film's not-quite recommendations of the series, I am a liberal who does not take her daughters' immortal souls seriously.
If I say that Harry Potter's disobedience and use of magic in the real world is highly problematic, I 'need to get with the times' because my children might rebel in later years.
My 16 and 15 year old daughters and I have read the series. This would be very upsetting and scandalous for some people to know. The series is certainly not read and re-read by my daughters. Their go-to authors would be Tolkein, Lewis, Austen and the Brontes. They especially love the Andrew Lang fairy series when they want to just relax and read. Even though our Byzantine Catholic mission is microscopic, my opinions have influence as a priest's wife. This is why I do not shout my Potter-semi-positive opinions from the rooftops. I read them first and then decided that my teen daughters could read them. I did not really research it deeply. We do not go overboard with fake wands and amusement park trips; we don't celebrate Harry like we do Hobbits.
It might seem wishy-washy, but I do feel that many family decisions need to be made even on a child to child basis (for age and personality). And one family's decision to partake of something should not be seen as a recommendation for other families. The scary fairy tales collected by Andrew Lang might never be appropriate for a child (perhaps a foster or adoptive child) who was suffering from attachment disorder. Should Greek myths be studied by a child who does not understand his own Christian faith well yet? Science fiction can be anti-human and dark (so- never read by a minor child), but even the beautiful tales written by Ray Bradbury should not be read until the teen years. Should Goosebumps ever be permitted? Not in my family!  Roald Dahl is rather dark. Agatha Christie can be read by teens, but I believe that P.D. James should wait until they are grown. Two of my favorite novels of all time, Graham Greene's The End of the Affair and The Power and the Glory, shouldn't even be read by an adult if they are questioning their faith!  Harry Potter should not be read before the age of twelve if the parents decide that it is a possibility for the teen.
Catholic All Year (a Harry-positive family-much more than we are- they have Harry-themed birthday parties) writes this -
"Magic in fiction is used as a plot device. In fairy tales and fantasy stories, magic allows for characters and worlds wildly different than our own, and yet familiar, somehow. We can lose ourselves in the wonder and novelty of it all, which opens us up to learn truths about ourselves and our own world.
We see this clearly in The Chronicles of Narnia and The Lord of the Rings books. Those worlds are full of magic, and in the case of the Narnia books, that magic bleeds back and forth between Narnia and England, just as it does in the Harry Potter books.
The end of Harry's story is about ultimate self-sacrifice, redemption, the fight of good against evil, and as with Aslan in The Chronicles of Narnia and Gandalf in The Lord of the Rings, death and resurrection. In the final book we see that Harry is, like Aslan, truly a Christ-figure.
Unlike Aslan, Harry is imperfect. He disregards rules. He loses his temper. But, that makes him relatable and inspiring. (In an I-can-also-overcome-personal-tragedy-and-triumph-over-evil-and-my-baser-inclinations way, not in a hey-I-should-be-a-wizard way.)
If you yourself, our your particular children have a temptation towards the occult or new age practices, perhaps none of these fantasy series would be a good choice for your home." 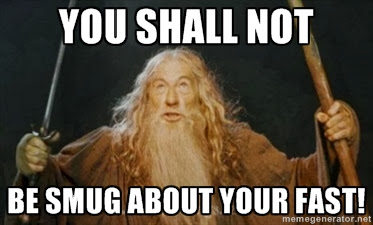 ...or Harry or no Harry or veil or no veils...
Many people are disturbed that I do not veil during the Divine Liturgy. My husband has not asked me to do so, and in Romania it is not such a strong tradition as in the traditional Latin Mass in the US. In a Romanian city, if a married woman veiled, she would be seen as drawing attention to herself. Normally, only the widows veil in the cities. I do think it is a beautiful testimony when women veil in the US, much like a religious sister who wears a habit. When I stand next to a religious sister in a habit or a Romanian woman who is in national dress, I know that she is more beautiful than I. But- I am who I am. It would be inauthentic for me to travel to the mountains of Maramures and wear their national folk costume. I can go half-way and wear a Romanian ie (folk blouse) just as I can go half-way and wear modest clothing during the Liturgy but not veil. Maybe that makes me a scandalously wishy-washy wife. 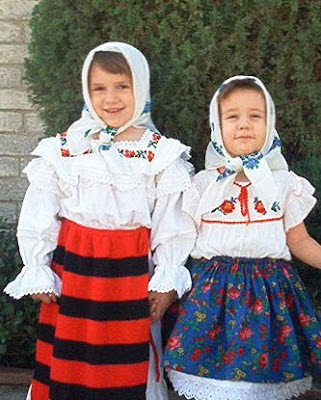