A Catholic priest is always celibate unless he was Anglican & then decided to convert. This is what most Catholics in the U.S. believe, but the Holy Catholic Church is rich with different rites & traditions. This is one woman's experience being a priest's wife in a country that does not expect & sometimes does not accept a married man as a Catholic priest. 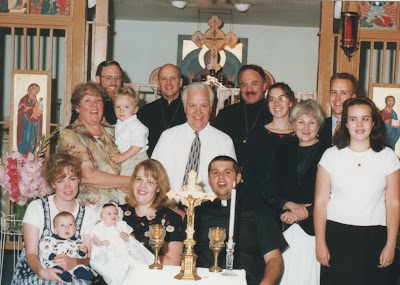 This May we celebrated 19 years old marriage and 15 years of his priesthood- and he now is almost in his mid-40s! I was baptized Episcopalian as a child and converted to Catholicism (Roman-rite- we didn't really know any other way existed) when I was 12 along with Mom, Dad and four siblings. All of us are married in the Catholic Church with growing families. My husband's  parents and brother and extended family still lives in the old country. We get there about every other year for the summer. 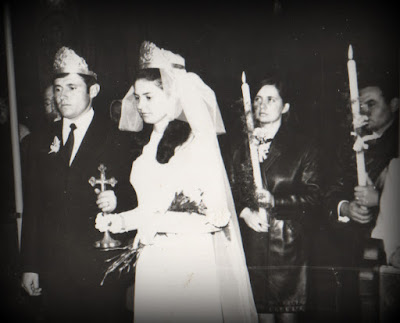