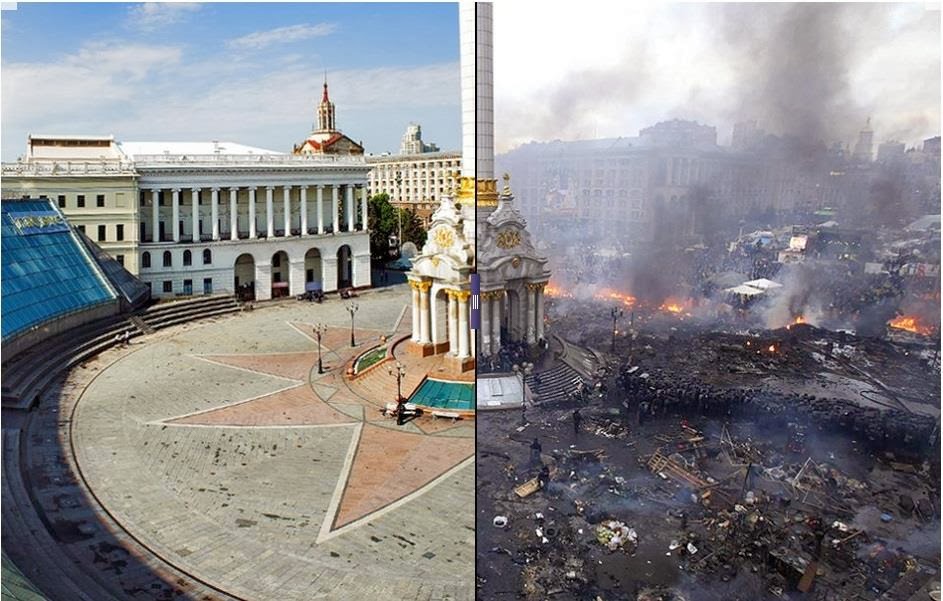 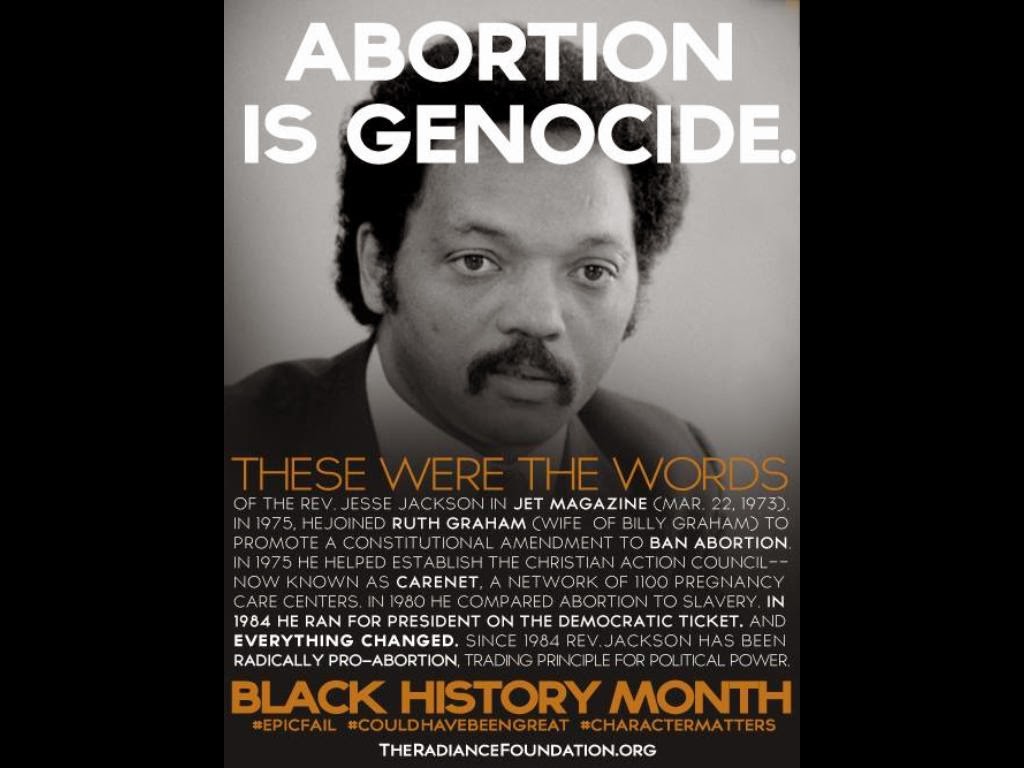 The priesthood is not a job, but a vocation, and it is one that the demons despise. Whatever insecurity a priest has is known by the demons, and they will do everything they can to exploit a vulnerable clergyman, attacking him at his weakest point. An attack upon a deacon, priest or bishop, is a direct attack on the Body of Christ, the Church. It is therefore essential that we clergy be on guard for the enemy's assault, that in knowing our weak points, we not be found vulnerable. The mission of the Church is far too important, and we must not be found standing in the way, blocking the narrow path that leads to Christ."  Love in Christ, Abbot Tryphon
shared by priest's wife - S.T./ Anne Boyd at 3:24 PM