In the Eastern Christian churches, the feast of the Resurrection of Jesus, called Pascha (Easter), is the greatest of all holy days and as such it is called the "feast of feasts". Immediately below it in importance, there is a group of Twelve Great Feasts (Greek: Δωδεκάορτον). Together with Pascha, these are the most significant dates on the liturgical calendar. Eight of the great feasts are in honor of Jesus Christ, while the other four are dedicated to the Virgin Mary — the Theotokos.

The Twelve Great Feasts are as follows (note that the liturgical year begins with the month of September):

Besides the Twelve Great Feasts, there are five other feasts that rank as great feasts, yet without being numbered among the twelve. They are: the Circumcision of Christ (1 January), the Nativity of St. John the Baptist (24 June), the Feast of Saints Peter and Paul (29 June), the Beheading of St John the Baptist (29 August), and the Protecting Veil of the Theotokos (1 October; also commemorated on 28 October in the modern Greek usage 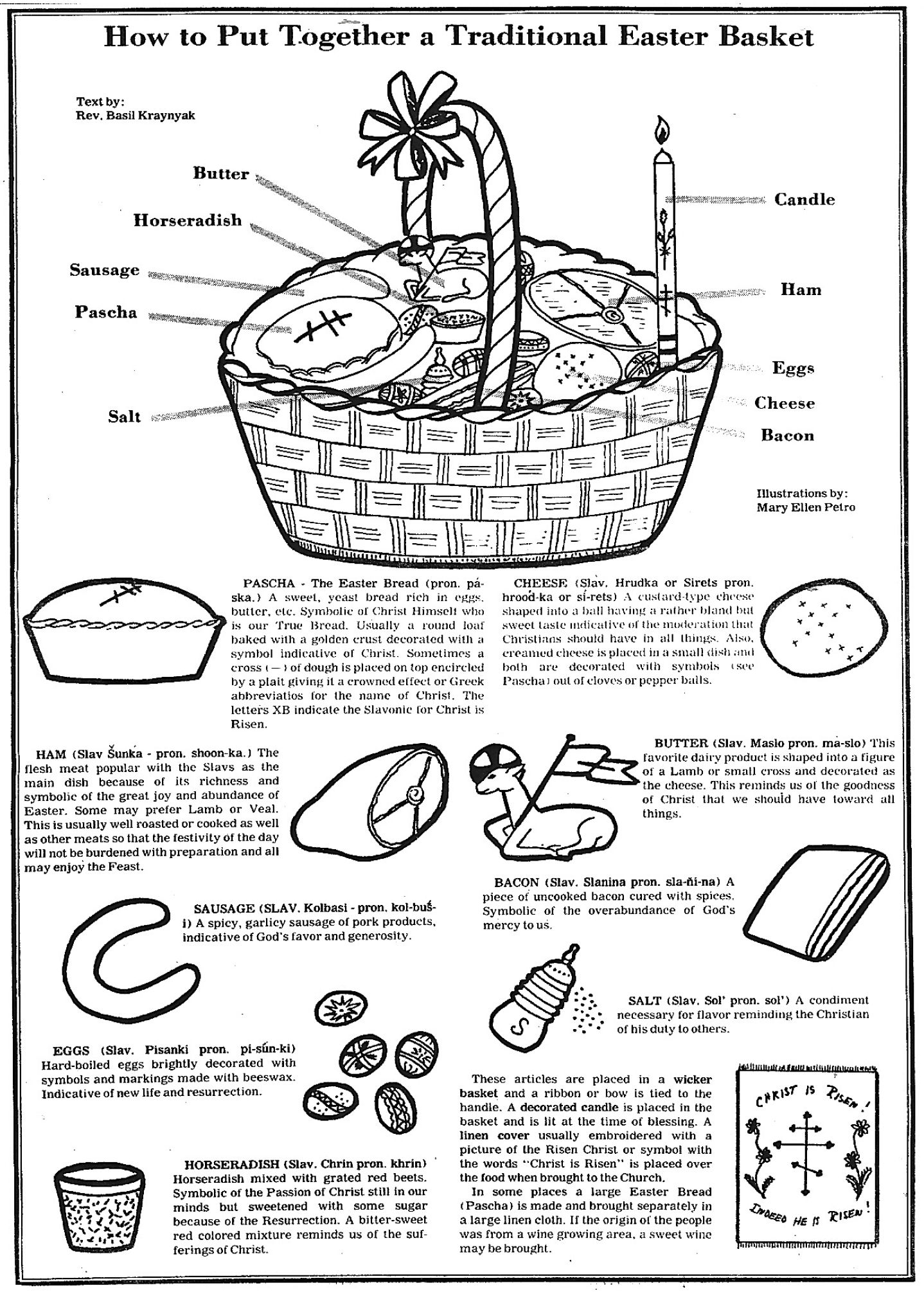