Today I rushed back from volunteering at Boy's kindergarten and picking up the CSA vegetable box to get our townhouse's ducts cleaned and furnace serviced. It was all a moot point when the serviceman saw asbestos wrapped around the furnace duct. We knew this three years ago when we tried to get the ducts cleaned before, but I thought a second opinion would change reality. It's getting chilly here. I haven't turned on the furnace for three years for fear of any asbestos in the air. 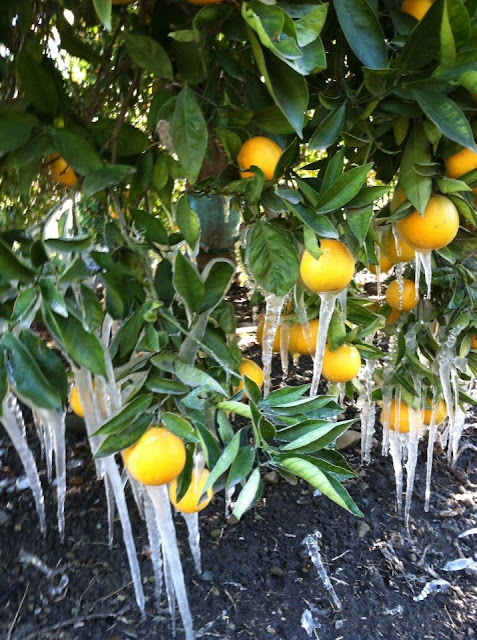 But then the serviceman said that it didn't help all that much to not turn on the furnace. There is still asbestos in the air. I had to hold back tears. Could our house be giving us cancer?

It is reminiscent of our brush with black mold in clergy housing. I had a strong reaction to it after our second daughter was born. I remember slowly crawling up the stairs of the school where I taught part time; the arthritis symptoms (but not arthritis- it is some kind of lupus-like autoimmune disorder) were so bad. I had to stop having the baby in bed with me because it took me so long to roll over or adjust my sleeping position; I didn't want to crush her.

A few years after this event, we moved and I became pregnant with our third child. I had a miscarriage at about 20 weeks. The baby boy (John-Paul- he died a bit before Pope John-Paul) seemed perfect, but the placenta was calcified. This was most likely caused by an autoimmune attack on the placenta because normally placentas don't start breaking down until 42 weeks.

I believe our old housing killed our baby.

When I was recovering from the miscarriage, one of my sisters and her children came to stay with us. The pipes backed up. We were alone, and I called the nationally best known plumber to fix it. That serviceman charged me over a thousand dollars to 'snake' the pipes. And he knew that I had just lost a baby. So I have a really difficulty trusting servicemen; I would rather my husband deal with these issues.

I am trying to be thankful that we have any housing. Most of the world lives in smaller, worse places, hence the post title. I do regret buying a house built in 1974. We should have known there would be major problems with the house that our 'sweat-equity' couldn't easily remedy. But the world does not owe us anything even though we have three Master's degrees between the two of us. The world does not owe us, even though my husband is working many different jobs to support us. I just wish we could be assured of health for our children and that our home were not a health hazard. I'm really not sure what our next step should be. Please spare a prayer for us!
shared by priest's wife - S.T./ Anne Boyd at 5:30 AM