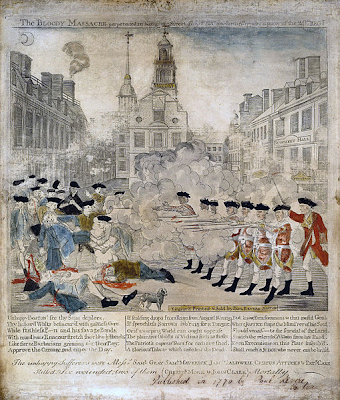 Those who expect to reap the blessings of freedom, must, like men, undergo the fatigue of supporting it.  ~Thomas PaineHe that would make his own liberty secure, must guard even his enemy from opposition; for if he violates this duty he establishes a precedent that will reach himself.  ~Thomas Paine
You have to love a nation that celebrates its independence every July 4, not with a parade of guns, tanks, and soldiers who file by the White House in a show of strength and muscle, but with family picnics where kids throw Frisbees, the potato salad gets iffy, and the flies die from happiness.  You may think you have overeaten, but it is patriotism.  ~Erma BombeckMay the sun in his course visit no land more free, more happy, more lovely, than this our own country!  ~Daniel WebsterWe on this continent should never forget that men first crossed the Atlantic not to find soil for their ploughs but to secure liberty for their souls.  ~Robert J. McCrackenLiberty means responsibility.  That is why most men dread it.  ~George Bernard Shaw, Man and Superman, "Maxims: Liberty and Equality," 1905My God!  How little do my countrymen know what precious blessings they are in possession of, and which no other people on earth enjoy!  ~Thomas Jefferson
The life of the nation is secure only while the nation is honest, truthful, and virtuous. Frederick Douglass
shared by priest's wife - S.T./ Anne Boyd at 10:46 AM