"Sweeter even than to have had the joy of caring for children of my own has it been to me to help bring about a better state of things for mothers generally, so their unborn little ones could not be willed away from them." Susan B. Anthony 1889 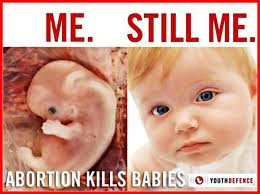 "When we consider that woman are treated as property, it is degrading to women that we should treat our children as property to be disposed of as we see fit."  Elizabeth Cady Stanton 1873

"I am in no position to judge other women, you know. But I mean, why did she get pregnant? It's not good for women to go through the procedure [abortion] and have something living sucked out of their bodies. It belittles women. Even though some women say, 'Oh, I don't mind to have one,' every time a woman has an abortion, it just crushes her self-esteem smaller and smaller and smaller." Dolores O'Riordan: Lead Vocalist, The Cranberries: (Source: You! June/July 1996) 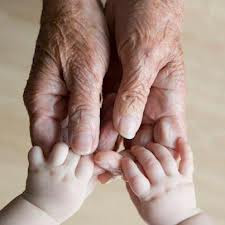 "But despite their differences of nature and moral gravity, contraception and abortion are often closely connected, as fruits of the same tree. It is true that in many cases contraception and even abortion are practiced under the pressure of real- life difficulties, which nonetheless can never exonerate from striving to observe God's law fully. Still, in very many other instances such practices are rooted in a hedonistic mentality unwilling to accept responsibility in matters of sexuality, and they imply a self-centered concept of freedom, which regards procreation as an obstacle to personal fulfillment. The life which could result from a sexual encounter thus becomes an enemy to be avoided at all costs, and abortion becomes the only possible decisive response to failed contraception."  Pope John Paul II, Evangelium Vitae, no. 13, March 25, 1995 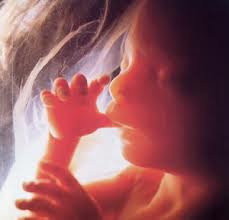 If you or a friend have been hurt by abortion, there are places of healing- the one I know of is Rachel's Vineyard which offers help from Catholic and other Christian perspectives. Feminists for Life and Atheist & Agnostic Prolife League would be resources for abortion healing with a secular focus.
shared by priest's wife - S.T./ Anne Boyd at 11:19 PM