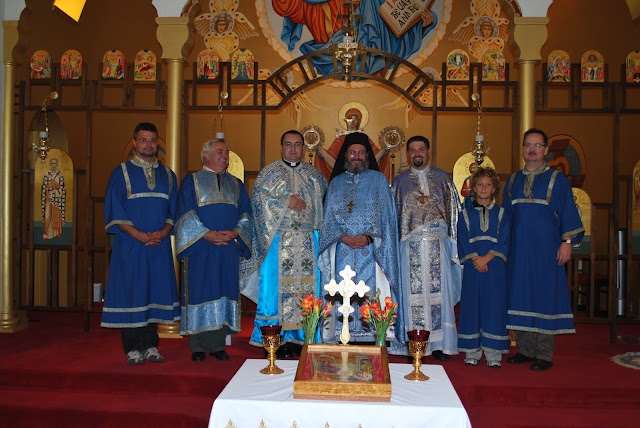 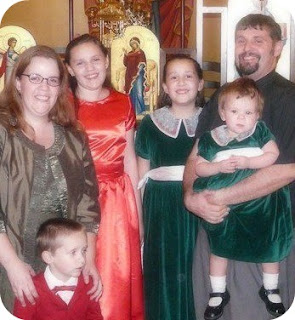 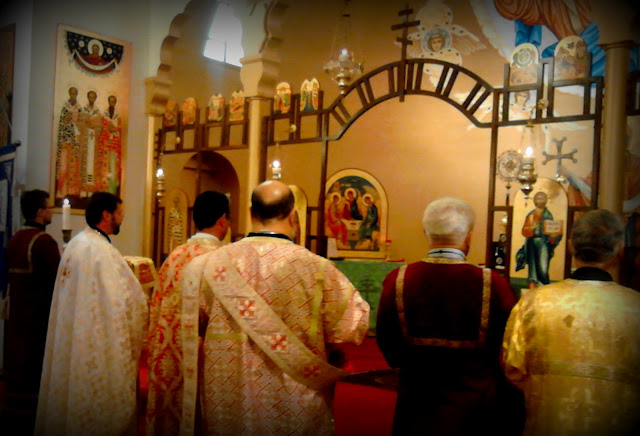 on a very practical note: a married man hoping to be ordained a (Byzantine-rite) priest should figure out how he will support himself and his family. Byzantine-Catholic churches are generally small and poor. If it is very small (like our two missions), he can plan to work an outside job. If grandma or auntie live close by and are willing and the church is too big to be away from, the wife might work outside the home. Different families have different solutions. The writer needs to prepare himself for a future with or without the priesthood.
....And maybe most importantly- the wife needs to be enthusiastic about a possible priesthood. She doesn't need to delude herself into thinking that all will be sunshine and roses. I knew that the day of my husband's priestly ordination was the day that satan really had the desire to destroy him and his family. But I was still game for the adventure. But if the girlfriend/wife is not hopeful and positive about it, stop. This may mean that he should not pursue this path. He was married first. As painful as it might be, he is called to be married first and then find a way to serve our Lord in His Church- just not with the priesthood.
shared by priest's wife - S.T./ Anne Boyd at 12:12 PM