pretty- This baroque church is on the site of a Benedictine monastery founded in 505 AD. It is unusual because it has statues instead of a painting above the altar. if you look carefully, you can see St george defending a lady from the dragon. 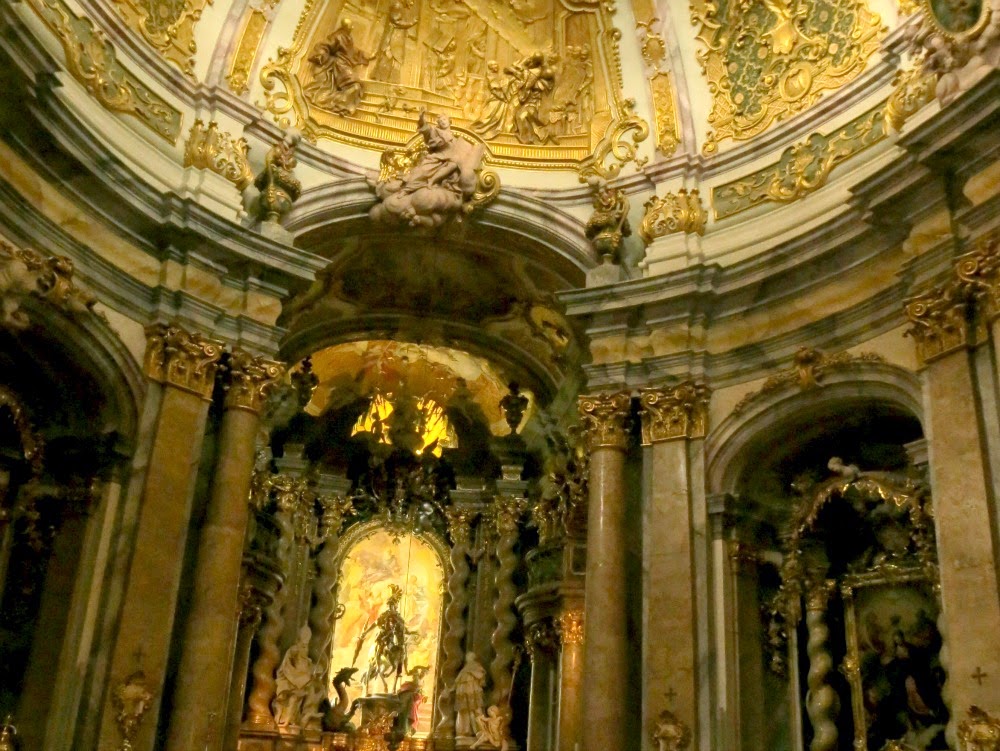 happy- The kids were happy to be in Germany. it meant it was almost time to go home after a long summer without papa! 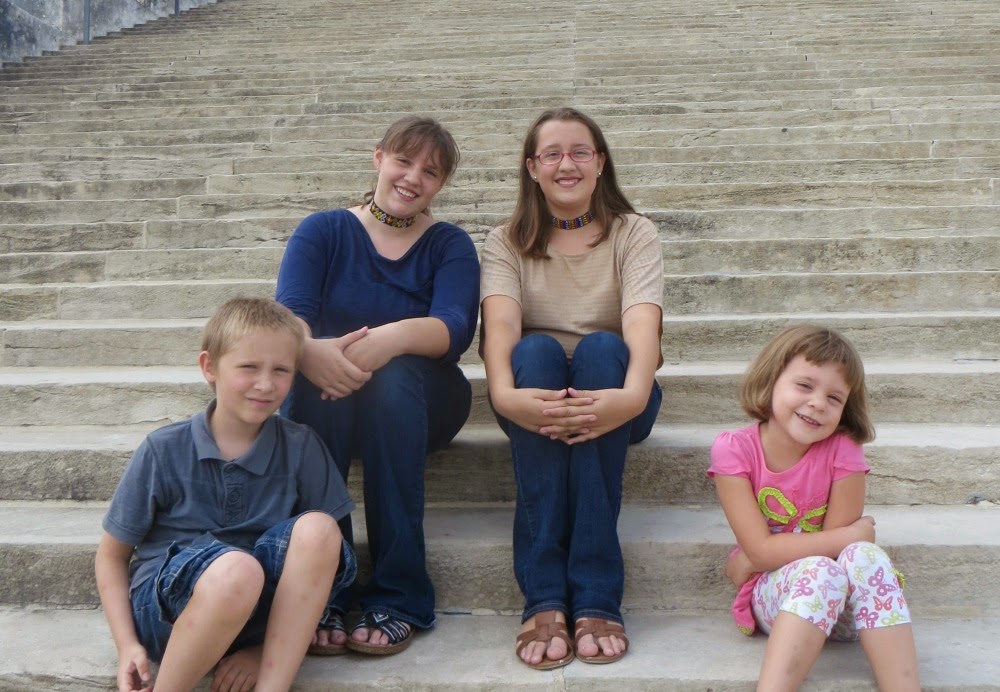 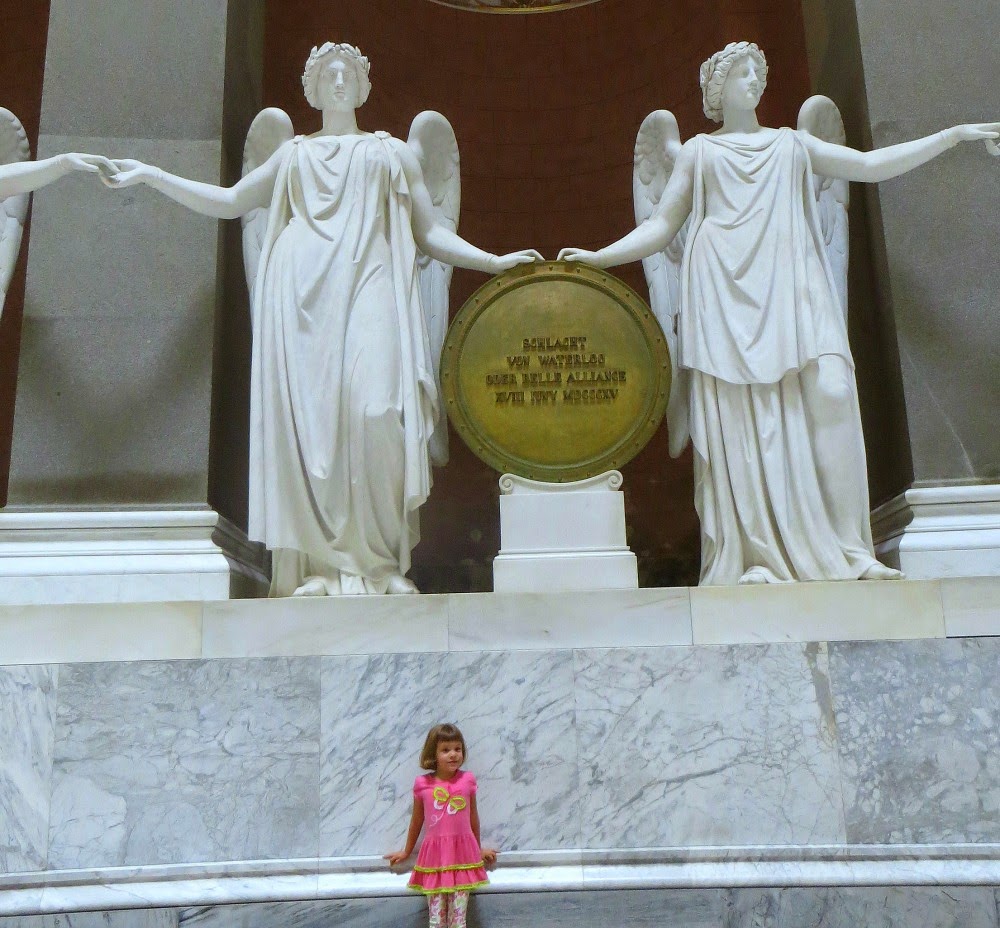 funny- We had a lot of fun at the falcon show. This vulture did make it up in the air, flying over the crowd and bumping into daughter #1 a few times. 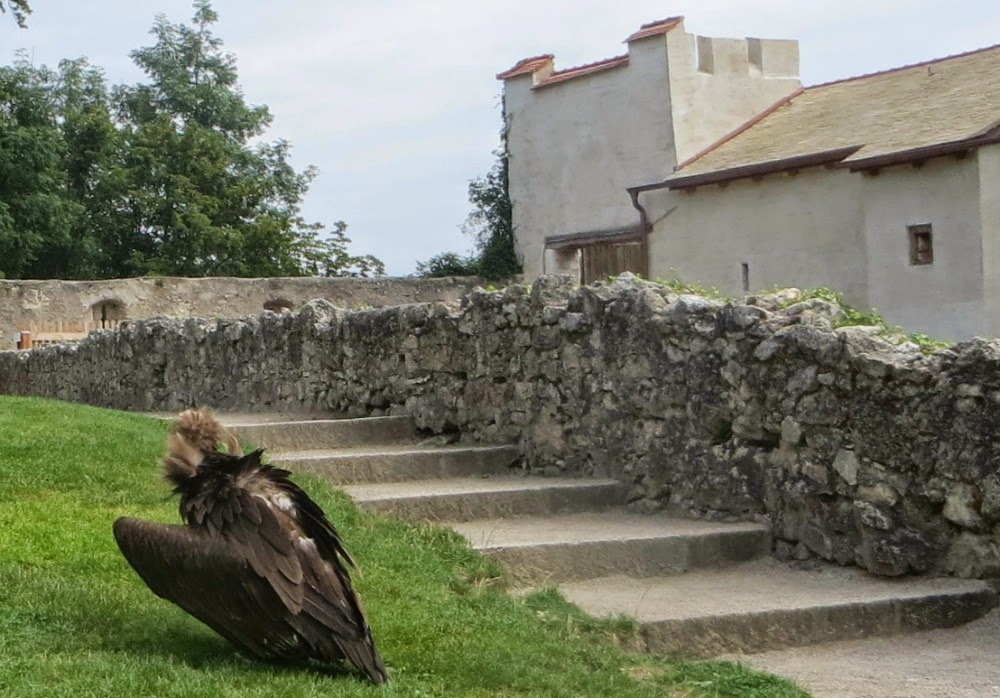 real- I could have a pity party that I stayed at the village with the little ones while the big girls spent the day in Munich with our hostess, but it was worth it. They spent hours exploring the city. The real 'real' is that they were able to visit the spot where Sophie Scholl and classmates studied and were condemned for their resistance to the nazi party. At the University of Munich, tiles depicting the pamphlets they published are a memorial to her and others. 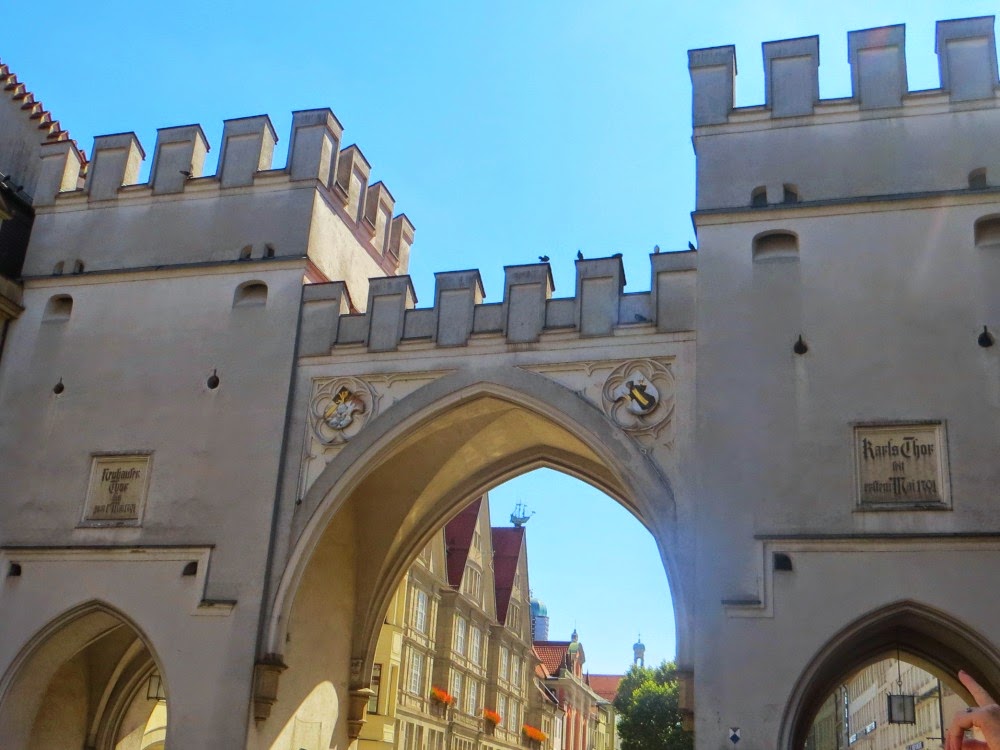 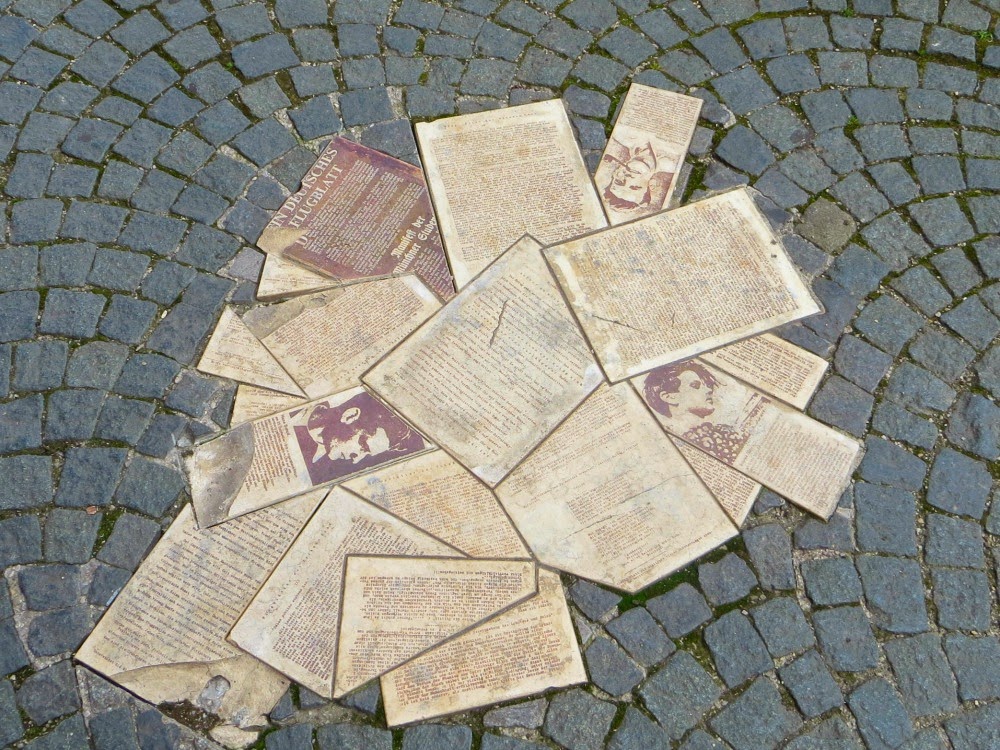