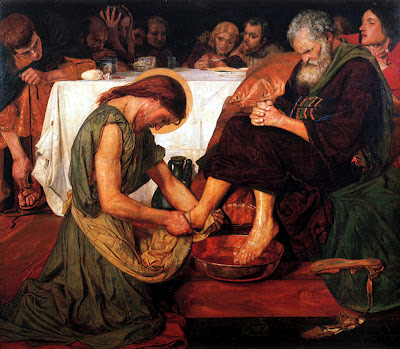 As usual, I do not think this needs to be an "either/or" thing; to have both traditions alive and well is not only possible, but a reality.
shared by priest's wife - S.T./ Anne Boyd at 6:11 PM