Meet Benedikta: "Why I became Catholic and stayed Catholic"

Have you ever read Screwtape Letters by C.S. Lewis? Have you identified yourself in it, saw all those temptations the devil was trying on you so that you would leave the church? I could be a poster girl for that book. I am a convert. And I was tempted plenty of times to leave the Church. 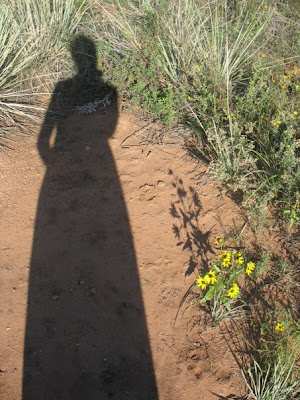 Thank you for sharing your journey, Benedikta!
Click on the 'I'm a Catholic' label below for more guest posts in this series
shared by priest's wife - S.T./ Anne Boyd at 1:32 PM