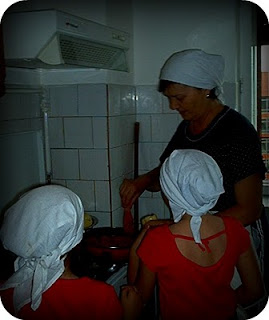 find more quick takes at conversiondiary.com
shared by priest's wife at 8:37 AM