Melkite Musings: The problem with Catholics

"Let me tell you a small personal story. For years my spiritual father was trying to make me understand that I had doubt in my heart, that I had fear and wasn’t showing real faith in God. Of course, being spiritually blind as a mole, I could not understand what he was saying. I mean, I was a Catholic! I went to Liturgy, prayed, went to Confession, occasionally gave a few dollars to homeless people, and got outraged about all the right things to be outraged about on social media. WHAT is my spiritual father talking about?! 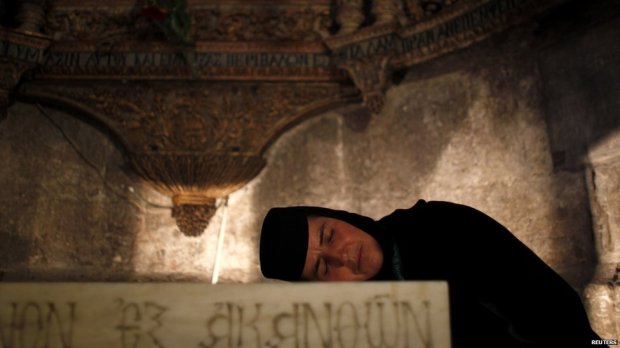 And then it happened. Crisis of faith. The biggest one I’ve had in years, probably actually the biggest I EVER had. However, even there God was waiting to open my eyes. In doubting His existence so painfully and strongly, I finally started to understand what real faith should look like… and that for years I have had almost none!"
... continue this post at the blog 'Melkite Musings'
shared by priest's wife at 3:30 AM No comments: