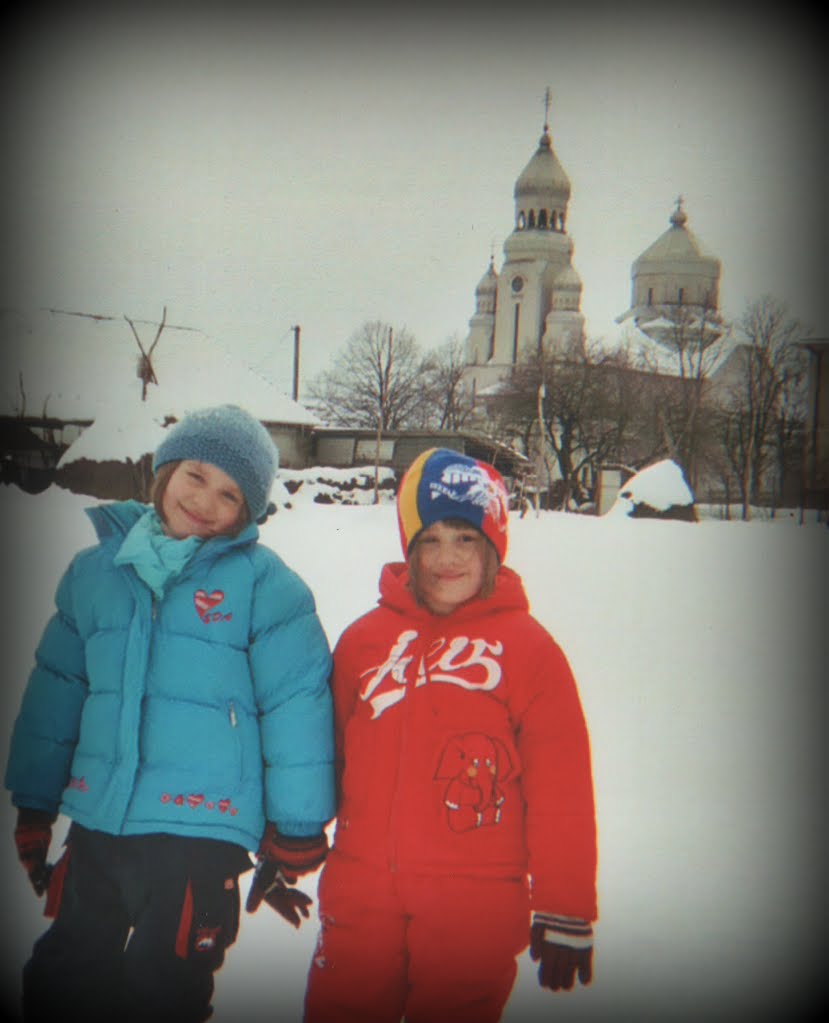 My husband's great grandfather helped build this formerly Greek Catholic church before the second world war. The entire village was Greek Catholic. It was given to the Orthodox by the communist government and so remains. A neighboring village with two churches (Greek Catholic for Romanians, Roman-rite Catholic for the German minority)- the Greek Catholic church was given to the new Orthodox and the Germans moved back to the West. The Roman-rite church remained empty. After 1989, the Germans rent the Roman rite church to the Greek Catholics and the Orthodox still worship in the formerly Greek Catholic church. Before the second world war, there were no Orthodox in the area, but people- understandably- wanted to stay out of the labor camps so they 'converted.' Now? People go the church that is closest and attend services where they will see their friends and co-workers. They worship t the church of their fathers- not great-grandfathers- so they attend the Orthodox church.
shared by priest's wife at 1:21 AM